“ a magician who turns mere words into characters and landscapes and cityscape... ”
—Author Margaret Coel on Isolation and Other Stories
“ ...wildfire prose both taut and lyrical. ”
—Author Craig Johnson on Spoon
“ ...like being hooked up to an I.V. that steadily drips suspense. ”
—Booklist on Heat Shock
“ A riveting medical mystery. ”
—Library Journal on Limited Time
“ ...vivid eccentrics, surprising plot twists, and political edge... ”
—Denver Books Examiner on Astride a Pink Horse
“ Expertly crafted. ”
—The Denver Post on The Mongoose Deception
“ ...an absorbing read filled with surprises. ”
—The Denver Post on The Fourth Perspective
“ ...a flair for creating truly memorable characters. ”
—The Rocky Mountain News on Resurrecting Langston Blue
“ ...a great sense of place and a knack for fixing his colorful characters in your mind. ”
—The Detroit News and Free Press on The Devil's Backbone
“ The energy just leaps off the page. ”
—Austin Chronicle on The Devil's Red Nickel
“ A skilled mystery writer who doesn't miss a trick. ”
—Mystery News on The Devil's Hatband

Denver author Robert Greer’s beloved mystery series about CJ Floyd, an African-American Denver-based bail bondsman, is back after a three year hiatus, during which Greer directed his writing time toward completing a textbook. In February 2017, Mysterious Press re-released most of the CJ Floyd backlist in handsomely redesigned e-books.

The Devil’s Hatband, the first title in the series, immediately captured readers when it was first released in 1996. The novel introduced crusty but loveable CJ and featured what is now recognized as Greer’s characteristic mix—accomplished prose; endearing characters; the geography and ethos of the American West; and the dangerous intermingling of modern science with greedy opportunists. With his fresh, suspenseful take on the modern mystery, Greer quickly established a loyal following. 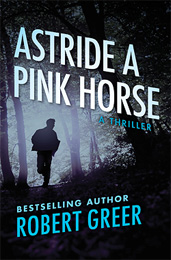 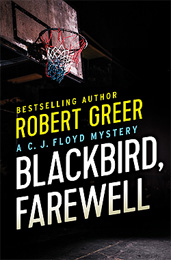 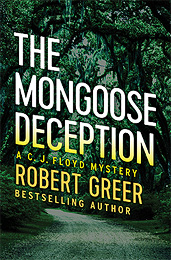 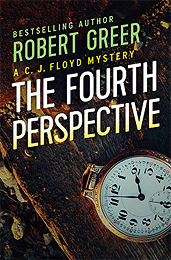 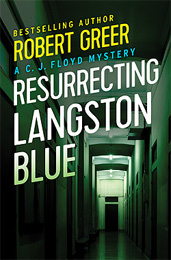 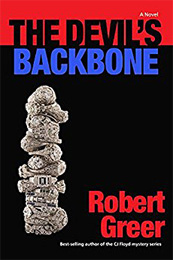 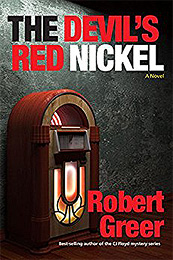 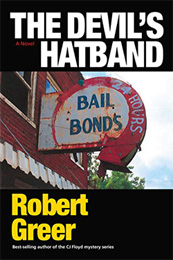 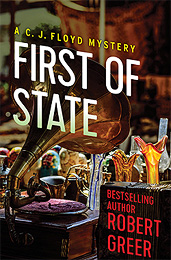 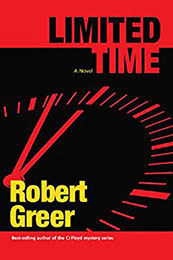 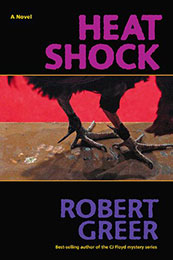 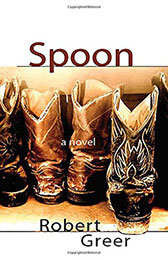 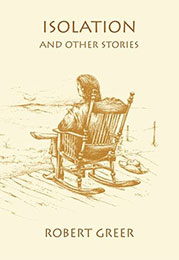